Khenpo Karthar Rinpoche “has gone to dance with the Dakinis”; a teacher “rarer than a star in the midday summer sky” has passed 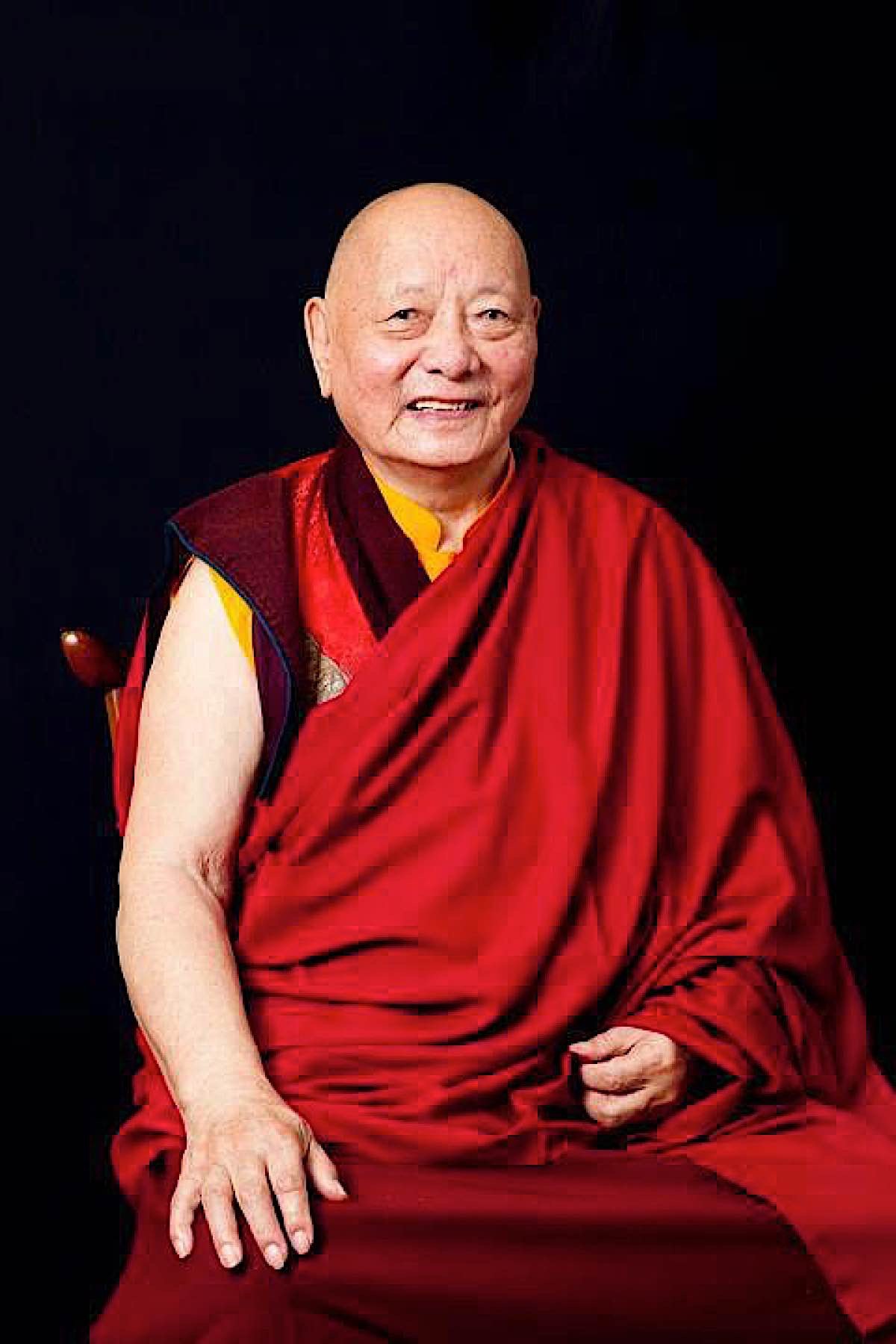 “Notice is that Khenpo Rinpoche has gone to dance with the dakinis as of 3:35 today,” wrote Amrita Nadi. “May they know the great treasure they have in his company. May we all follow his example of not taking anything too seriously at the same time offering dharma wisdom and compassion as often as possible.Truly we have lost a great treasure, but he will remain always within our hearts.”

“Masters of this stature are becoming rarer than a star in the midday summer sky.” –Traleg Kyabgon Rinpoche

He was well loved and respected as a Mahamudra and Dzogchen teacher, who wrote several books on meditation and philosophy.

“The price of living a long life in this world of ours is our duty to be able to offer some contribution to everyone’s welfare. Based on the intentions of the previous Gyalwang Karmapa, Khenpo Karthar Rinpoche has for many years engaged in extraordinary efforts to spread Buddhism throughout many countries in the East and West. Since by doing so he has truly caused the present and future happiness of many beings, he is worthy of praise.”
–Karmapa Ogyen Trinley Dorje on December 26th, 2008, in the Buddhist Year 2552 from the Foreword to the biography of Khenpo Karthar Rinpoche 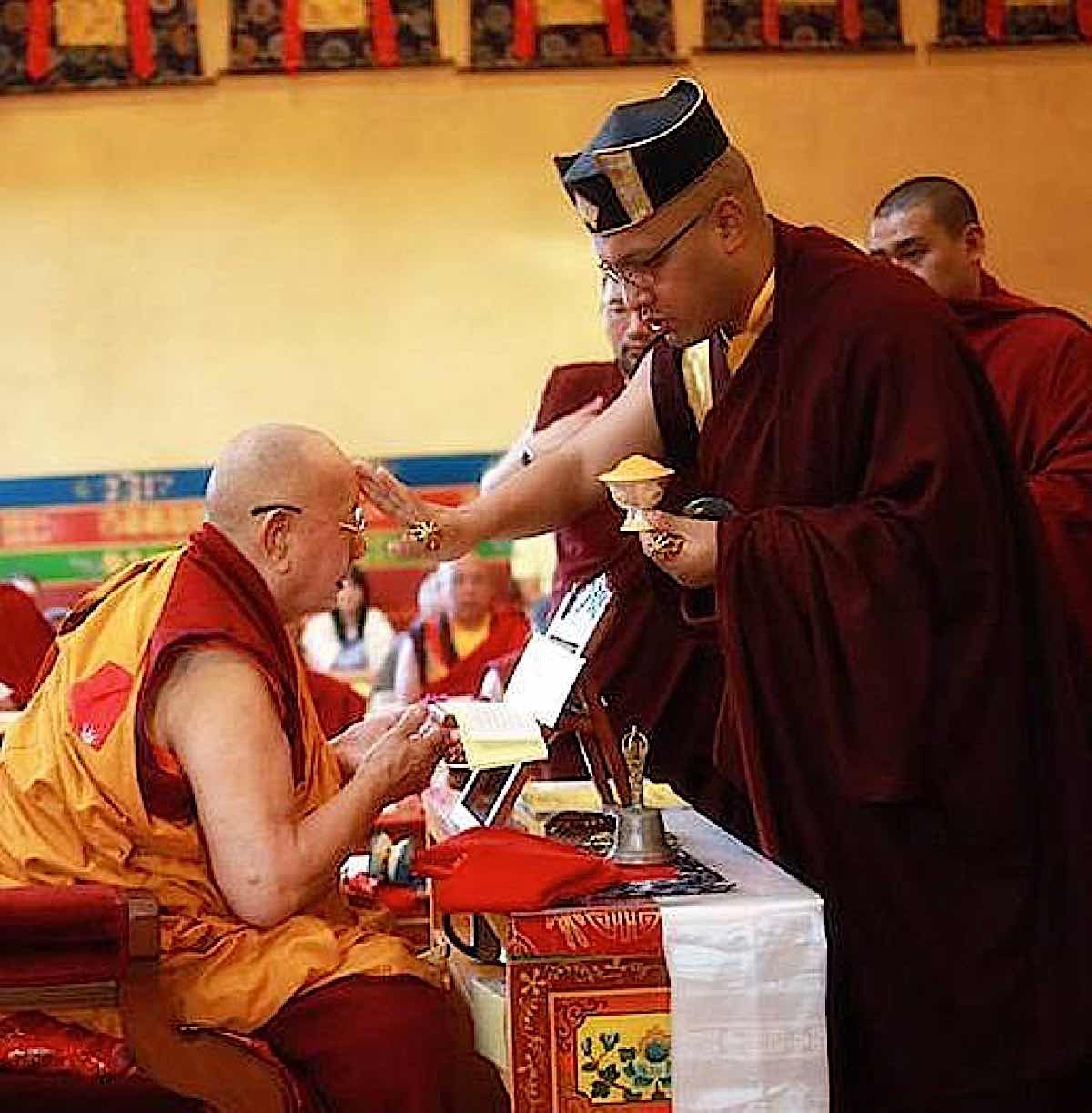 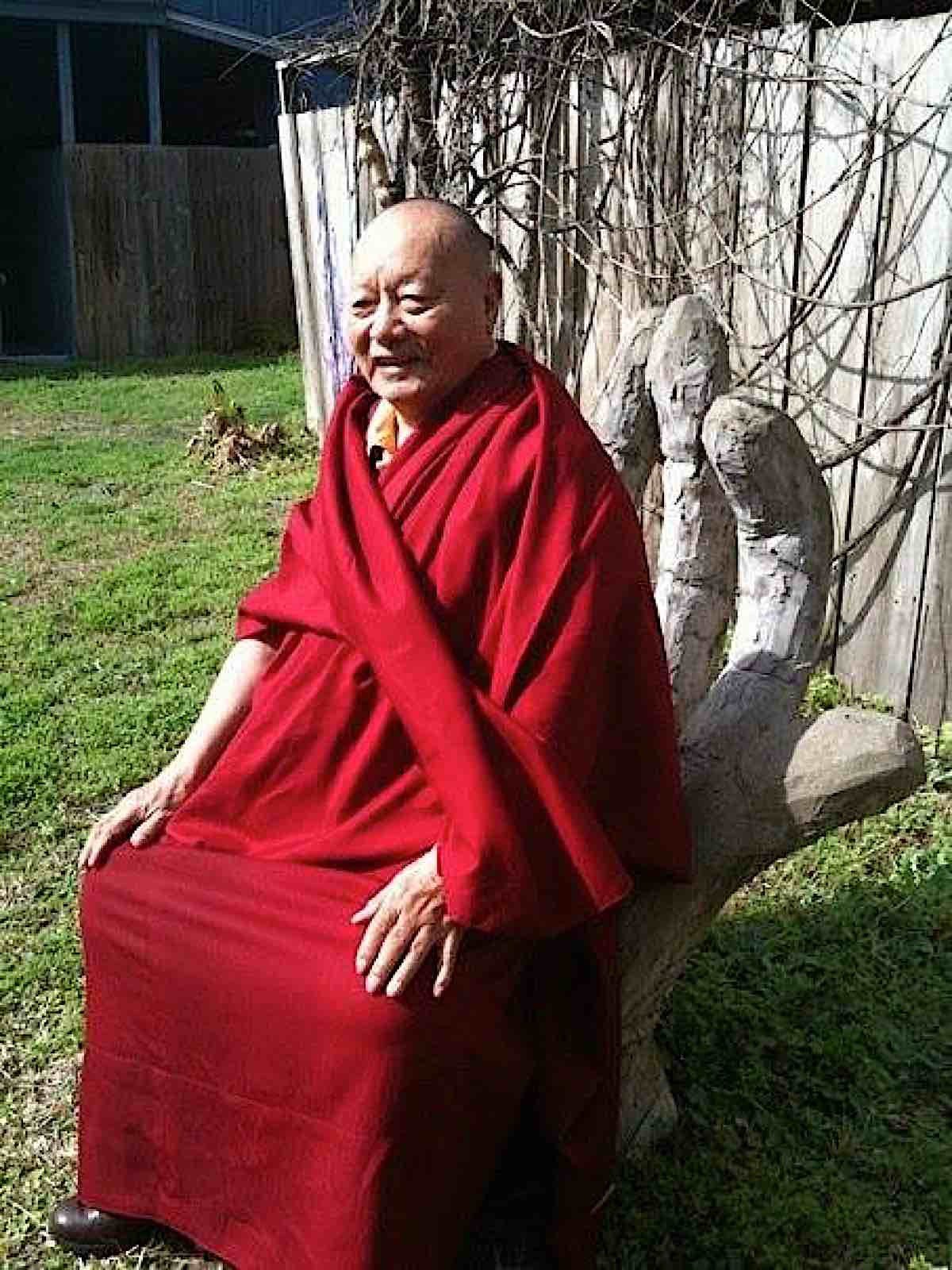 Khenpo Rinpoche was born in Kham, Tibet, although he was not a tulku. He achieved his realizations in his current lifetime, who entered Thrangu Monastery at twelve years of age. He was ordained from the 11th Tai Situ Rinpoche in Palpung Monastery.

Rinpoche undertook many retreats including a three-year retreat. After five years of advanced studies, he was granted the Khenpo degree and began to teach widely.

He escaped the Chinese Communist destruction of Thrangu Monastery in 1958 only through an ordeal of months of travel. Finally arriving at Tsurphu Monastery, he was sent to Bhutan. After eight years in Bhutan, he moved to the Rumtek Monastery in Sikkim India.

It was in 1976, that Khenpo Rinpoche was sent to North America by the Gyalwa Karmapa to establish the seat for the Karmapas. He established the Karma Triyana Dharmachakra (KTD) Monastery in Woodstock, New York. His activities are legendary, helping establish 28 teaching centres in the USA, three in Canada and four in South America.

Khenpo Rinpoche was active all the years of his extraordinary life. 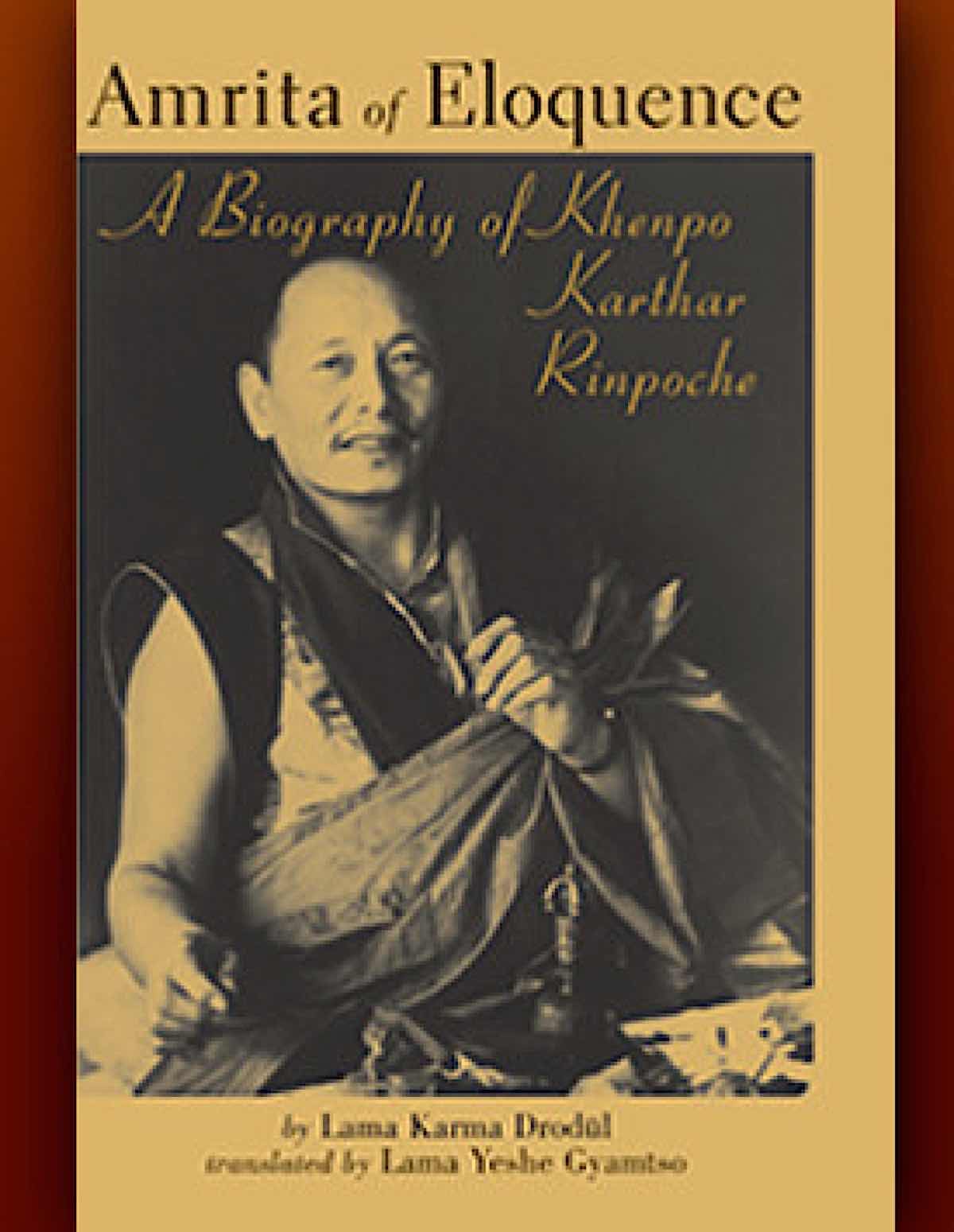 and elegantly translated by Lama Yeshe Gyamtso, with a foreword by the 17th Gyalwang Karmapa, and prefaces by the Ninth Traleg Kyabgon Rinpoche and the Ninth Khenchen Thrangu Rinpoche

Dogen, Satori, and the personal experience of enlightenment in Soto Zen: impermanence, emptiness, Zazen and “Being Time”

An Introduction to the Stages of the Path: Atisha’s “A Lamp for the Path of Enlightenment” and “Foundation of All Good Qualities” by Lama Je Tsong Khapa

Healing Parnashavari — Tara’s Healing emanation: specialist in Contagious Disease and COVID-19: How to practice her mantra and sadhana