Tsog dates 2021 on Western Calendar: and, the meaning of Tsog (Tsok) — the non-ordinary blissful offering

What is Tsog, and why is it so precious and important?

From the Heruka Root Tantra:

Quickly attempt to make offerings
Every waxing and waning of each month do tsog.

The Heruka Root Tantra explains the purpose of Tsog offering, which is to remove obstacles and hardships:

The waxing and waning of each month
If good tsog is offered
Then one has no hardships, no difficulties
And one goes to the pure land of Tharpo Kachoe 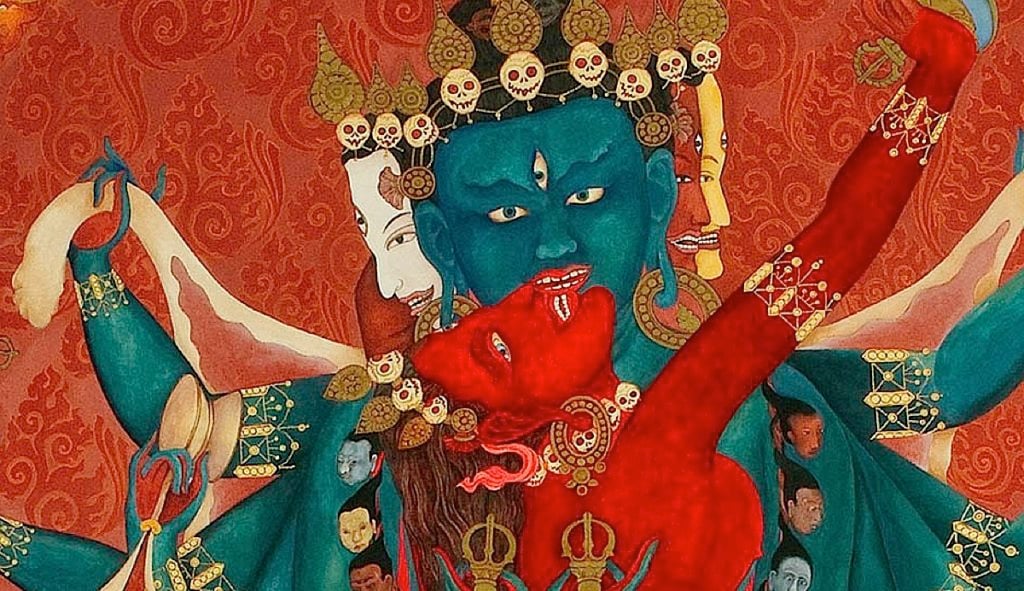 Tsog Offering — What it means 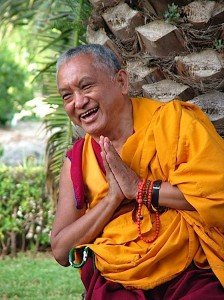 “The very highest meaning of tsog is to join method and wisdom. The real meaning of experiencing tsog is the transcendental wisdom, non dual great bliss – the wisdom of emptiness, the non-duality of that, and uniting these two. That is the very essence of tsog. It is the offering of that experience, oneself experiencing it, the male and female heroes and heroines, of which the essence is the guru deity, and oneself also experiencing that, as the guru deity. The real meaning of tsog is integrating method and wisdom, the transcendental wisdom, non-dual bliss and voidness (this is the secret meaning).” [1]

Tsog is nearly always at night time. From the Heruka Root Tantra it is explained — night is symbolically when Dakas and Dakinis are more active: 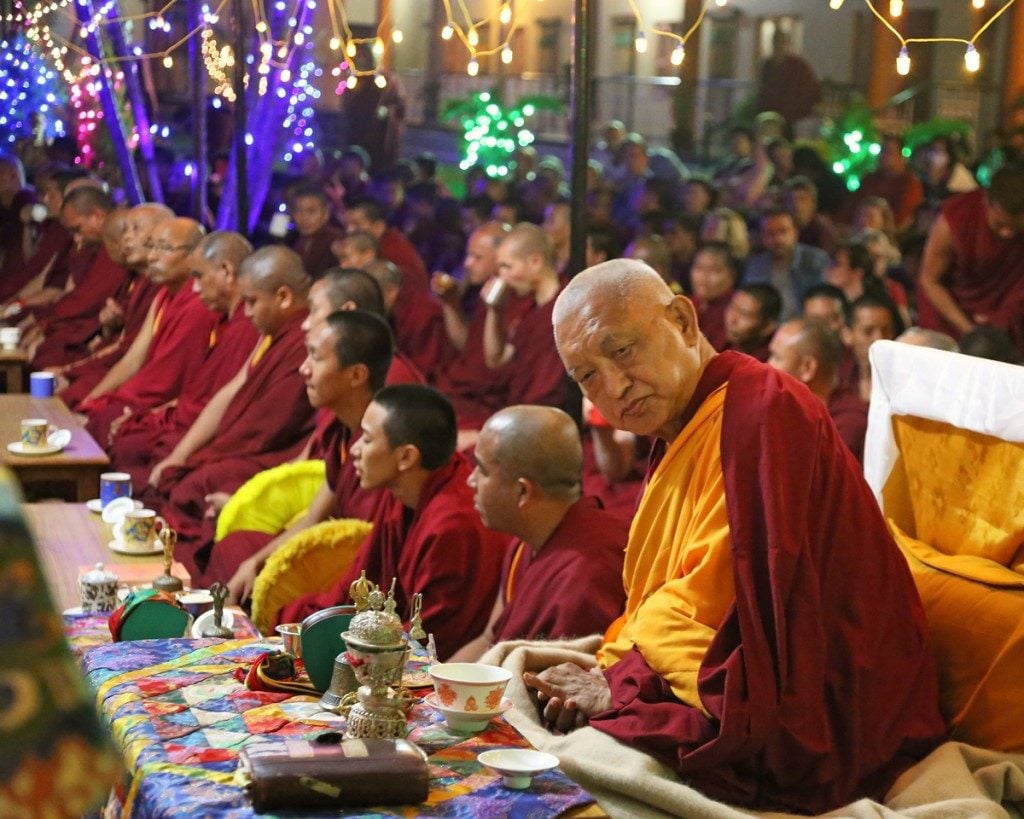 As always, with Buddhist offerings, the offerings are not “needed” by self-aware deities or Buddhas. The Enlightened have no need of sensory offerings. In general, offerings are an opportunity for us to earn merit to help overcome our negative karmas and attachments. The act of offering, or generosity, is also the “cure” for the grasping, attached mind. And, then there’s Tsog, which is precious especially to the Enlightened Dakinis and Dakas. [For a story on Dakinis and a previous story on Tsog, see>>]

Everything about Tsog is special. We might have tangible, sensory offerings in front of us, but they are “converted” in our minds and by our karmic actions, mantras, visualizations and practices into sacred, special, blissful NECTAR.

The meaning of nectar is not just some special taste, like honey. In Tibetan, the word is du-tsi.Du is mara, tsi is medicine. So here, du is ordinary appearance and ordinary concepts, delusions, negative imprints and defilements. Tsi means medicine —the ultimate medicine is the transcendental wisdom of non-dual bliss and voidness, which is like an atom bomb to cut through those delusions, which are the maras.

One has to think of the meaning of nectar, du-tsi, the transcendental wisdom of non-dual bliss and voidness. By taking that nectar, you generate that experience within you. If you don’t have the actual experience of that, then you visualize it. That blesses the mind, body, and the chakras, the winds and drops. It becomes a preparation to achieve the path, the Highest Tantra accomplishing path of the illusory body and clear light, and it enables you to achieve the resultant Dharmakaya and Rupakaya. Then, one is able to offer perfect works for sentient beings, without the slightest mistake, until everyone, every single sentient being, is brought to enlightenment.

For the actual method, this must be guided/taught by a qualified teacher. Normally, you attend as a group, to the Gompa, temple or monastery. If you cannot, or if you are remote, you can do this on your own. There is a ceremony for those empowered to perform Tsog.

It is IMPORTANT to never place the offerings on the ground, even at the end when offering to the protectors. Normally, Tsog is offered to the Dakas and Dakinis, the Buddhas and Bodhisattvas, the Gurus and the Enlightened Protectors. Then, the offering is re-blessed as nectar for the protectors sworn to protect the Dharma and offered outside. Often, a paper plate is used, to prevent the offering from being “tossed” on the ground — which is considered inauspicious, or even a downfall.

Mama Buddha Tara: Compassionate Action; Stories of Green Tara the Rescuer — How She Can Help You

Video Teaching: Amitabha Amitayus Powa teaching and guided meditation — transfering consciousness to the Pureland when dying or as a practice for “healing the mind.”

Youthful Manjushri: the flowering of wisdom; the gentle Buddha who cuts through ignorance with his flaming sword

Video: In Praise of Tara, written and recited by Jason Espada — Praising the Mother of All the Buddhas