Bodhidharma[1]  is one of the most venerated Buddhist masters of the far east.  He was an Indian monk known for having brought the Zen[2] teachings to China, which then spread to Japan and other regions.  He left behind four principle dialogues, presumably recorded by his disciples.  In the Breakthrough Sermon, or Shastra on Eradicating Appearances[3], Bodhidharma touches on many important Buddhist concepts, such as the three poisons[4], samsara[5], the six sense faculties[6], and the six paramitas (perfections)[7].

By Eddie Sobenes [Bio below]

The dialogue begins when a disciple asks Bodhidharma which method is the most expedient for attaining buddhahood.  Bodhidharma answers without hesitation, that “perceiving one’s mind[8]” is the most direct, since it is the essence of all other methods.

To Bodhidharma, all self-cultivation occurs in the mind.  Therefore, all practices should be focused on it, with the goal of perceiving one’s fundamental-nature[9].  Nothing outside ourselves should be pursued, because one’s Buddha-nature is latent within the mind.

The mind, as he saw it, is essentially clear and pure.  The only difference between our minds and the mind of a Buddha is our defilements.  The mind of a saint is impartial and introspective; the mind of the vulgar is filled with attachments, cravings, and is ever-clinging to material things.  Yet, both minds, the saintly and the vulgar, are essentially the same in nature; both have the potential to attain buddhahood.

The three main obstacles facing the practitioner are greed, anger, and ignorance, also known as the three poisons; all problems stem from these.

We create karma due to our actions motivated by the three poisons and this karma keeps us trapped in cyclic existence.  The only way to overcome these obstacles is by upholding the precepts, practicing meditation, and cultivating wisdom[10].  In a nutshell, we must eradicate the evil within our minds, cultivate virtue, and save sentient beings in order to reach the other shore[11].

When Bodhidharma was questioned about an apparent discrepancy between his teachings and those in the sutras, the Zen master was quick to admit that the sutras are true and correct.   The sutras name many convenient methods by which both lay people and monastics can practice.  However, most practitioners misinterpret the real meaning of the rituals.  To Bodhidharma, all rituals and practices occur in the mind.  Moreover, many of these rituals were created to attract people at various stages of spiritual development to the Path[12].

For Bodhidharma, the true meaning of the practices mentioned in sutras is symbolic.  For example, Bodhidharma claims that the Buddha was not talking literally about incense in the sutras, he was using incense as a symbol for overcoming foulness and ignorance.  Similarly, flower offerings are a symbol of sanctity and dignity.  A true flower offering is an offering of dignity and solemnity, which never withers like worldly flowers.

Sangharama — a pure and clean place

The sutras encourage followers to practice in a sangharama[13], which is often mistaken for a temple or monastery.  According to Bodhidharma, the original meaning of that term is “a pure and clean place[14]”.  Bodhidharma said that if one’s mind is pure and clean, then wherever one goes is a sangharama.  Master Bodhidharma discusses the symbolism of bathing, wearing undergarments, making prostrations, and Buddha name recitation in a similar manner.

Bodhidharma’s description of the relationship between the six paramitas and the sense faculties (sight, hearing, smell, taste, touch, and consciousness) is noteworthy.  He says that the six sense faculties become our adversaries if left undisciplined by the mind.

The only way to transform these six adversaries into pure consciousness is by practicing the six paramitas: charity, precepts, forbearance, diligence, meditation, and wisdom.

Bodhidharma’s sermon reminds us that we should not become attached to material or exoteric rituals, and if we do engage in them, we should keep their symbolism in mind.  Although they are convenient, useful, and important, no amount of burned incense or flower offerings can lead us to enlightenment.

Bodhidharma himself said that he was not searching for the Buddha, he was investigating the mind; if one seeks the Buddha, they should investigate their mind, for there is no Buddha outside one’s mind.

[5] 輪迴，cyclic existence, referring to the cycle of birth, death, and rebirth in the 6 paths of existence.

“To attain the highest state of bliss, which is Nirvana, we must follow the Blessed One” Kevaddha’s story in Pali Sutta

Mani Wheel of Dharma: Why spinning prayer wheels may be the ideal Buddhist practice for busy people; benefits to self and sentient beings

Why is pride a poison — and overcoming ego with the wisdom of Equality; practicing Ratnasambhava and the Ambhattha Sutra 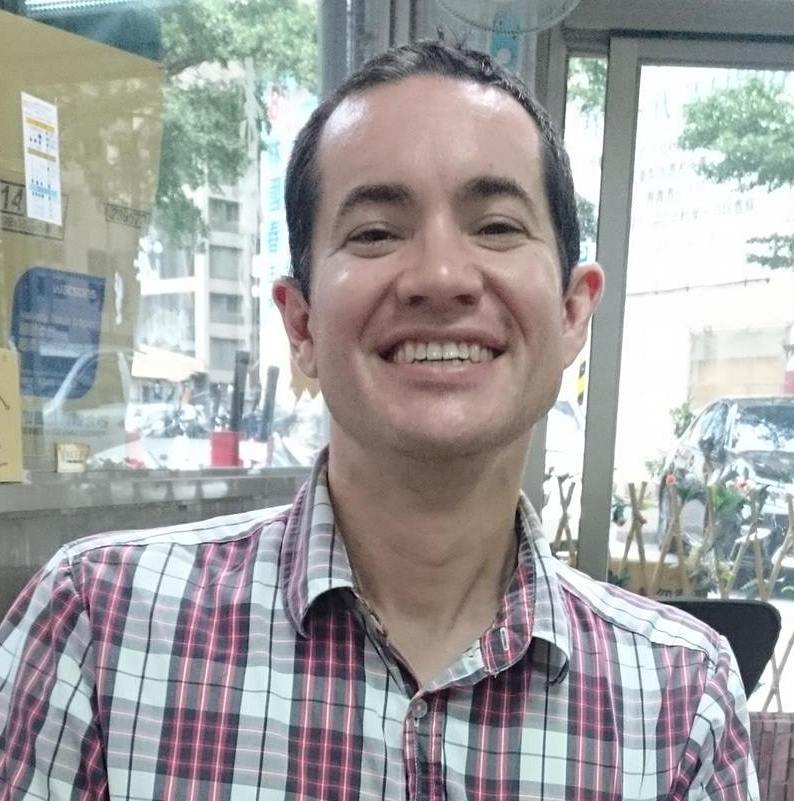 Eddie Sobenes is a high school English teacher. He is interested in Mahayana sutras, education, and music composition.
Website
www.sites.google.com/site/sobenesmusic