Bodhi Day is the precious day we celebrate Gautama Shakyamuni Buddha’s Enlightenment, primarily in Mahayana Buddhist traditions.  Although it is, perhaps, the most important day of the Buddhist calendar — celebrating the ultimate goal of the path, Enlightenment — it is a quiet day in most traditions. It is meant to be a day of contemplation, practice, and purification. For this reason, there are no parades or fireworks.

It is celebrated by very devout Buddhists, lay and monastic, on the lunar date (8th day of the 12th month) and this year falls on Monday, January 10, 2022.

Bodhi literally means Enlightenment in both Sanskrit and Pali.

For this reason, the tree under which Buddha sat for his contemplations — his great mental battle with Mara — leading to his ultimate Enlightenment is named after this event, the Bodhi Tree. This grand Ficus tree is forever sanctified with the name Bodhi Tree.

As the morning star rose in the sky, in the third watch of the night, Siddhartha Gautama Buddha found the answers to our suffering, and experience Nirvana. It was in this moment, he became the Buddha — which simply means the “Awakened One.”

In the long Discourse to Saccaka (MN26), Buddha described the phases of his Enlightenment in three stages during which he saw all of his past lives in the cycle of rebirth, every moment of every life through countless cyclic times. He discovered a way to overcome the prison of karma and Samsara by living the Eightfold Path. He realized the Four Noble Truths and finally reached Nirvana.

Ultimately, after he gave up the austerities and adopted the middles way, he meditated on the four “Jnanas” (or stages):

How to celebrate Bodhi Day

We celebrate the Conqueror and his epic Bodhi experience on Bodhi Day — and every other day of the year.

In Mahayana Buddhism, including Zen and Pureland all around the world, Bodhi Day is a day of practice, study and Dharma rather than a day of fireworks and celebration. The most popular way to celebrate Bodhi Day is to read sutras — ideally out loud.

Other ways we celebrate Bodhi Day are:

It is said that merit practices are multiplied on Buddha Days, including Bodhi Day, Vesak, Uposatha, and so on. Ways to increase devotional merit on these days include:

Strictly observe the five precepts — ideally year round, but certainly put extra effort into it on Buddha Days such as Bodhi Day:

More extensive ways to practice might include the thirteen Sanghadisesas (rules) normally observed by monks or sangha before any big event or communal event: 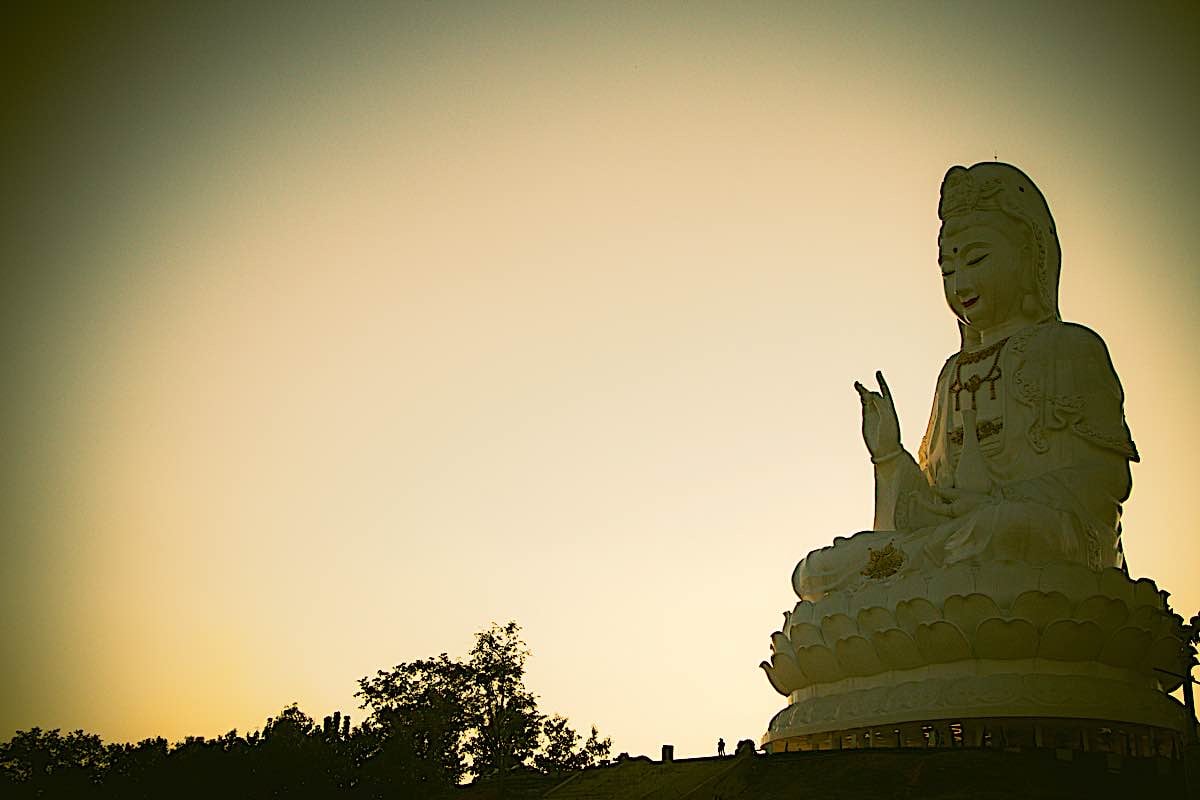 The Great Way that benefits all sentient beings: motivated from the heart! An introduction to Mahayana Buddhism 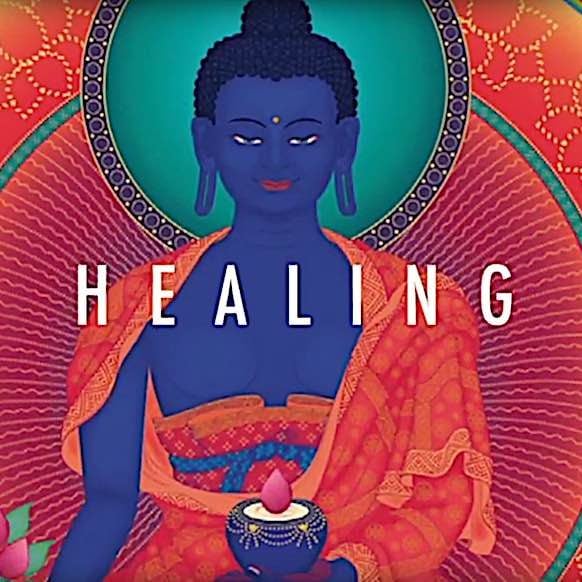 Who is Medicine Buddha: King of Lapis Lazuli Light and how can we attain healing blessings? 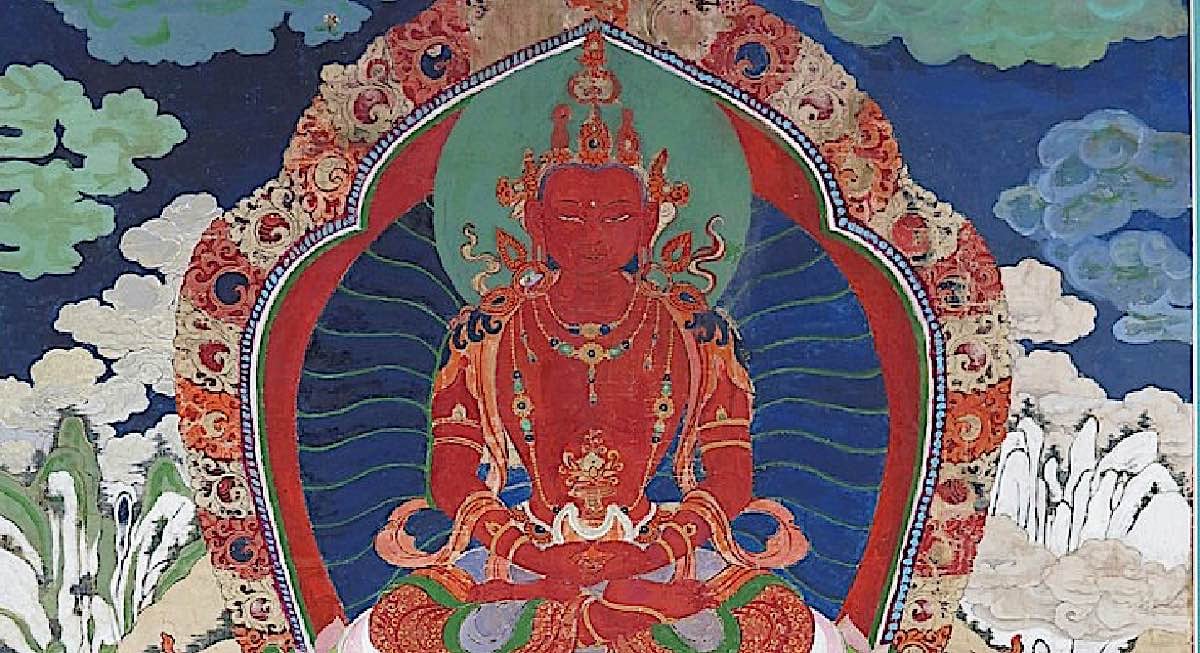 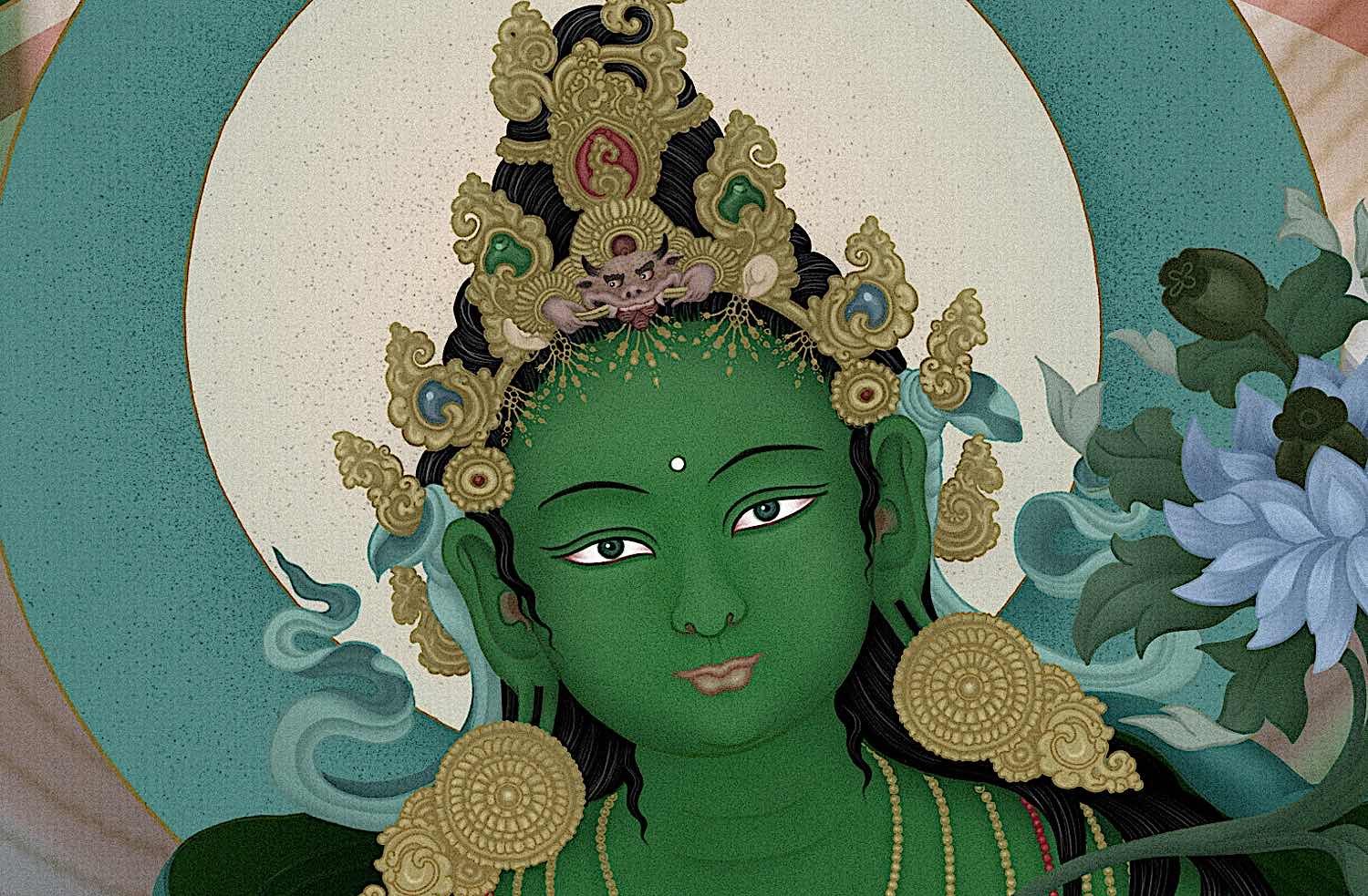 Tantra Helps “Stop Ordinary Perception”, and is the Fast Path to Enlightenment. But How Do Modern Buddhists Relate to Deities?

Practice Overload and Too Many Commitments: Advice From the Teachers — Don’t Become a Spiritual Materialist