Joaquin Ryusho Salazar grew up in New York from age 6 months with a Dominican diplomatic family. He went to U.S, schools until graduating from high school.

He spent 10 years in Rome, Italy, where he married and returned home. He worked for U.S. companies and taught college classes in several local universities, he organized zen meditation groups, ultimately the Dominican Zen Center. Travelled to the U.S. for retreats and teachings from several Masters. (see below)

Ryusho soon travelled to the city of Rochester where Kapleau Roshi had his Zen Center, he stayed there for couple of weeks.

He participated in a meaningful sesshin at the Zen Mountain Center under the leadership of Rev. John Daido Loori, who he was trying to invite to his country before his death.

He was ordained a Soto Zen priest in the year two thousand and continued the priest path until he received Soto Shiho, or direct transmission, in the year 2010.

Through all of this Ryusho continued to organize the Dominican Zen Center, ordaining four local priests with the Tokudo ordination, the first of three steps to full ordination.

Ryusho currently lives in Punta Cana where he is vice rector and teacher at a local university after retiring from his career as human resources manager in several multinational companies.

Ryusho has students in several areas of the country and in Puerto Rico as well. His short term project is to create an international zen retreat facility in a rural area where he can receive students from overseas countries  including the Peacemaker groups and others. 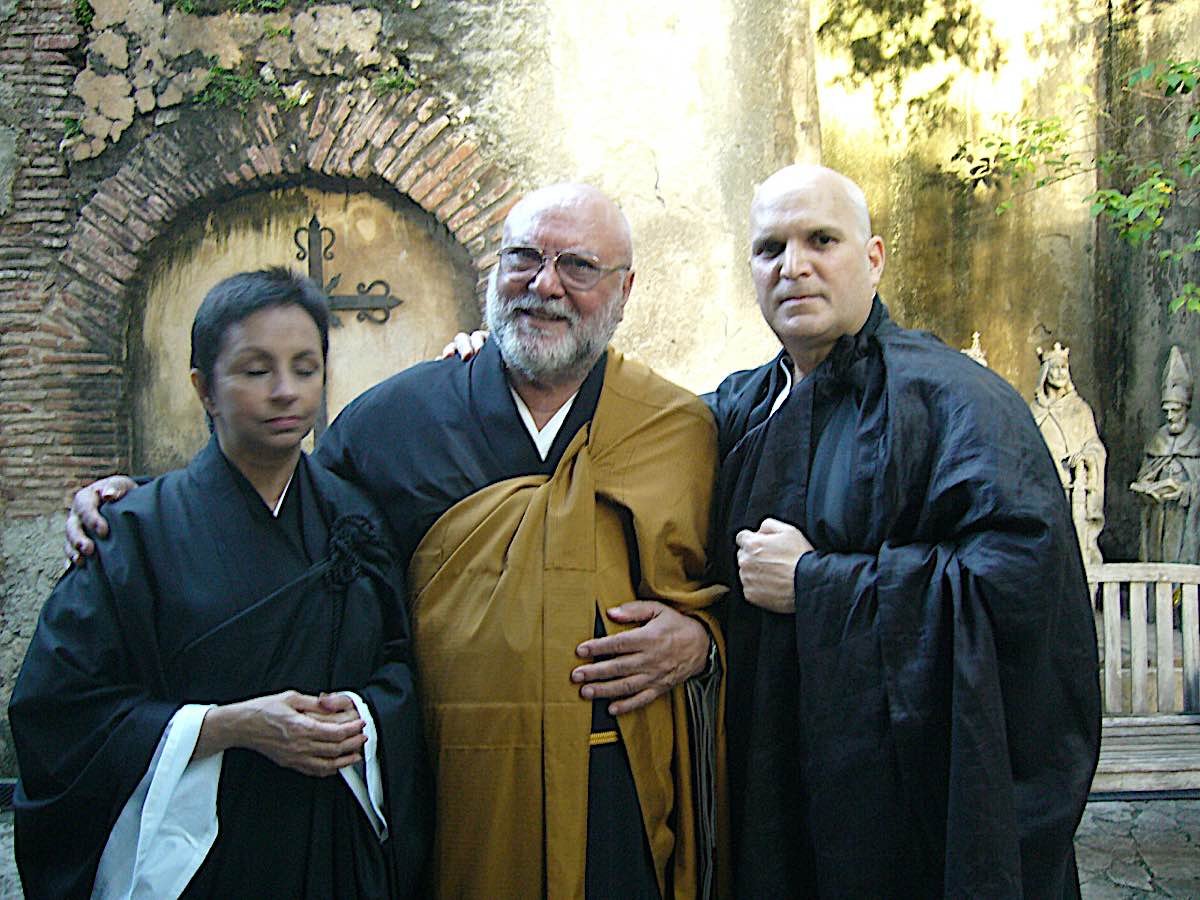 The relationship between the world around us and our mind has always been the source of discussion and amazement on the part of human beings. This has given rise to multiple schools of thought and doctrines about this ...
Read More
Translate »
Scroll to Top