From the event organizers: “Relationships are vital to our well being. The deepest and most reliable way to improve our relationships with others, and become happier and more content, is by improving our relationship with ourselves. Through understanding and working with our own minds, we can find a realistic place of compassion and caring first for ourselves, and can then learn to extend it to those around us.

“Our dear friend Venerable Amy Miller is as familiar with the ups and downs of relationship as much as anyone. She has decades of experience using life’s wisdom to practice self-compassion and loving kindness and then move those expressions out to those she encounters. Join us in an experiential exploration of these methods that can dismantle unhealthy habits in our minds and lives that prevent us from waking up to who we really are. Learn how to nurture the relationship with yourself in order to create powerful positive improvements in your relationship with others.” 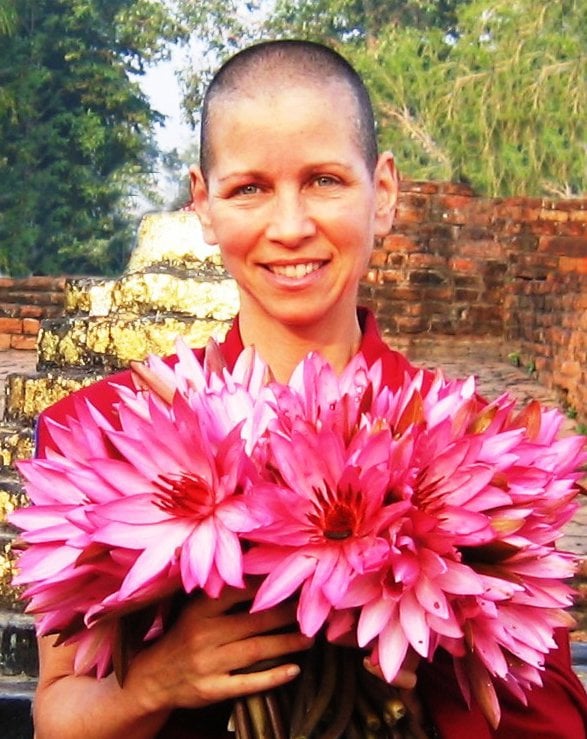 From the website: “Amy J. Miller (Ven. Lobsang Chodren) first encountered Tibetan Buddhism in the spring of 1987 during a course at Kopan Monastery in Nepal. Since then, she has spent a great deal of time engaged in meditation retreats, study, teaching, and Buddhist center management throughout the world. Prior to meeting the Dharma, Amy was a political fundraiser in Washington, DC and also worked for Mother Jones Magazine in San Francisco, California.

From 1992-1995, Amy managed Tse Chen Ling Center in San Francisco, California. She then served as Director of Vajrapani Institute, also in California, from 1995-2004. From 1998-2002, she was also the Manager of the Lawudo Retreat Fund (which supports the center in which the sacred cave of Kyabje Zopa Rinpoche is located) in the Mt. Everest region of Nepal. In 2004, after resigning as Director, Amy completed a seven-month solitary retreat at Vajrapani. For most of 2005 and 2006, she organized international teaching tours for and traveled with the esteemed Tibetan Buddhist master, Ven. Kirti Tsenshab Rinpoche until Rinpoche’s death in 2006. Amy then became a touring teacher for the FPMT (the Foundation for the Preservation of the Mahayana Tradition). From 2008-2014, Amy was Director of Milarepa Center in Barnet, Vermont.

Amy has also had the good fortune to visit Tibet in 1987 and again in 2001 as a pilgrimage leader for the Institute of Noetic Science in the United States. She has also led pilgrimages to India, Nepal, Bhutan, Darjeeling, and Sikkim for the Liberation Prison Project and Milarepa Center.

Amy was ordained as a Buddhist nun in June 2000 by the great Tibetan master, Ven. Choden Rinpoche, and has been teaching extensively since 1992. Her teaching style emphasizes a practical approach to integrating Buddhist philosophy into everyday life. She is happy to help people connect with meditation and mindfulness in an effort to gain a refreshing perspective on normally stressful living. She has an emphasis on courses focused on death and dying, overcoming anxiety and depression, battling addiction, and dealing with self-esteem issues.

Amy is the co-author of Buddhism in a Nutshell, and a contributor to Living in the Path, a series of online courses produced by FPMT

Based in the United States, in Philadelphia, Pennsylvania, Amy teaches and leads retreats and pilgrimages around the world.”

About Yeshe Ling in Ontario

Lama Yeshe Ling Tibetan Buddhist Group is an open-hearted community that empowers people to discover and develop their inherent potential for compassion, wisdom and inner peace. Here you can get in touch with what is happening in our community, meet friends, learn about Buddhist Philosophy, and most importantly discover methods that may help you to overcome suffering, develop compassion and gain insight. We meet in Burlington, Hamilton, Toronto, and Kitchener/Waterloo.

Lama Yeshe Ling is affiliated with the Foundation for the Preservation of the Mahayana Tradition (‘FPMT’), which is based on the Gelugpa tradition of Lama Tsongkhapa of Tibet as taught by Founder, Lama Thubten Yeshe, and Spiritual Director, Lama Zopa Rinpoche. The FPMT creates opportunities to listen, reflect, meditate, practice and actualize the unmistaken teachings of the Buddha and based on that experience spreading the Dharma to sentient beings. Lama Zopa Rinpoche and the FPMT is dedicated to fulfilling the wishes of His Holiness the Dalai Lama, understanding this to be the quickest and most vast way of benefiting sentient beings. 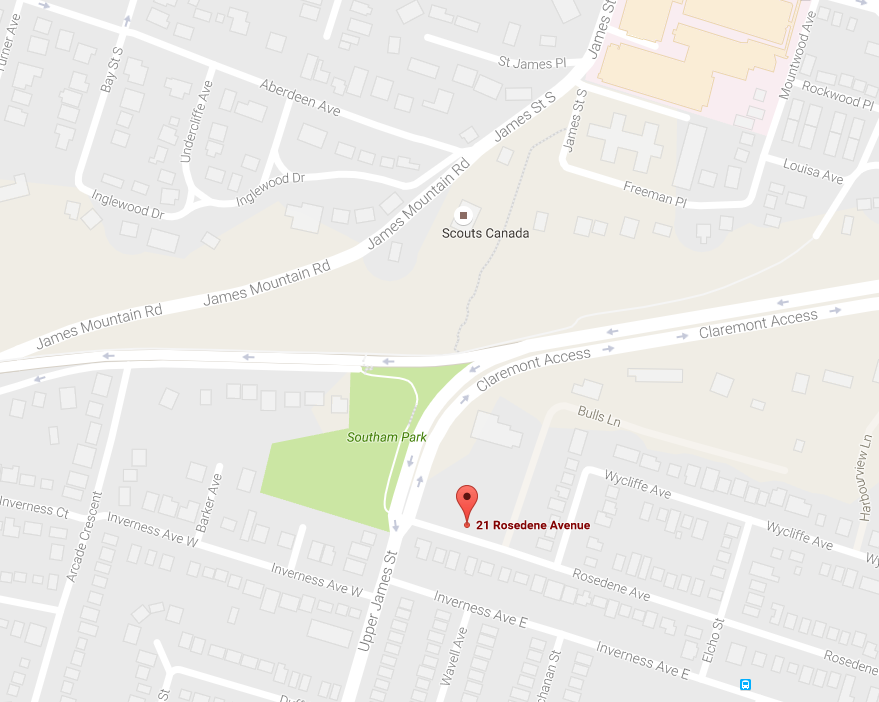 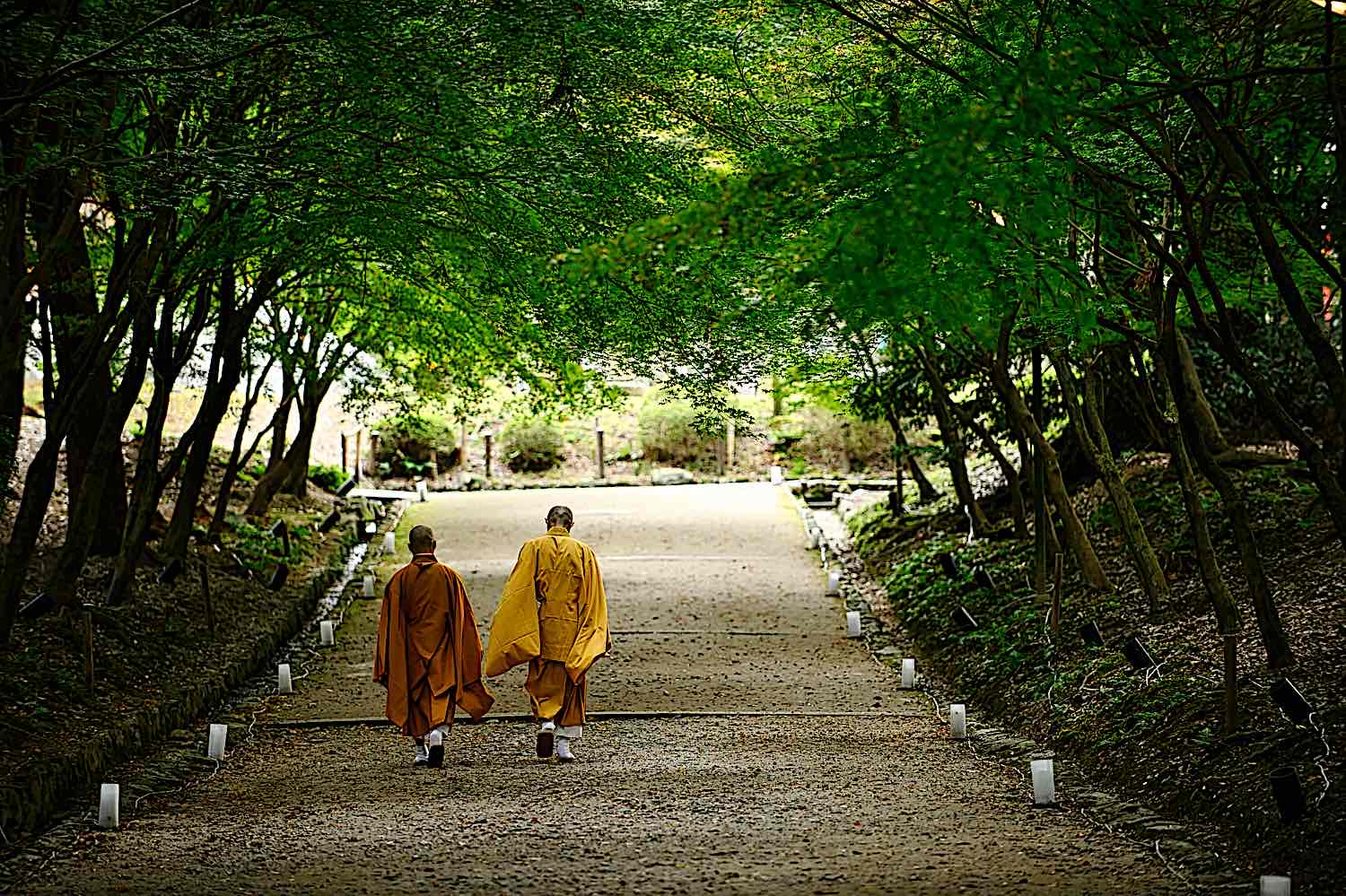 Many paths, one destination: Why choose one tradition of Buddhism over another? How to choose the Buddhist path that supports you

Dharma / Interview with the Teachers / Teachers

When you recognize the nature of mind, fabrication and effort are naturally freed — Guru Rinpoche. Happy Guru Rinpoche Day!